Recent poll shows most parents share the same worries. Are you one of them? 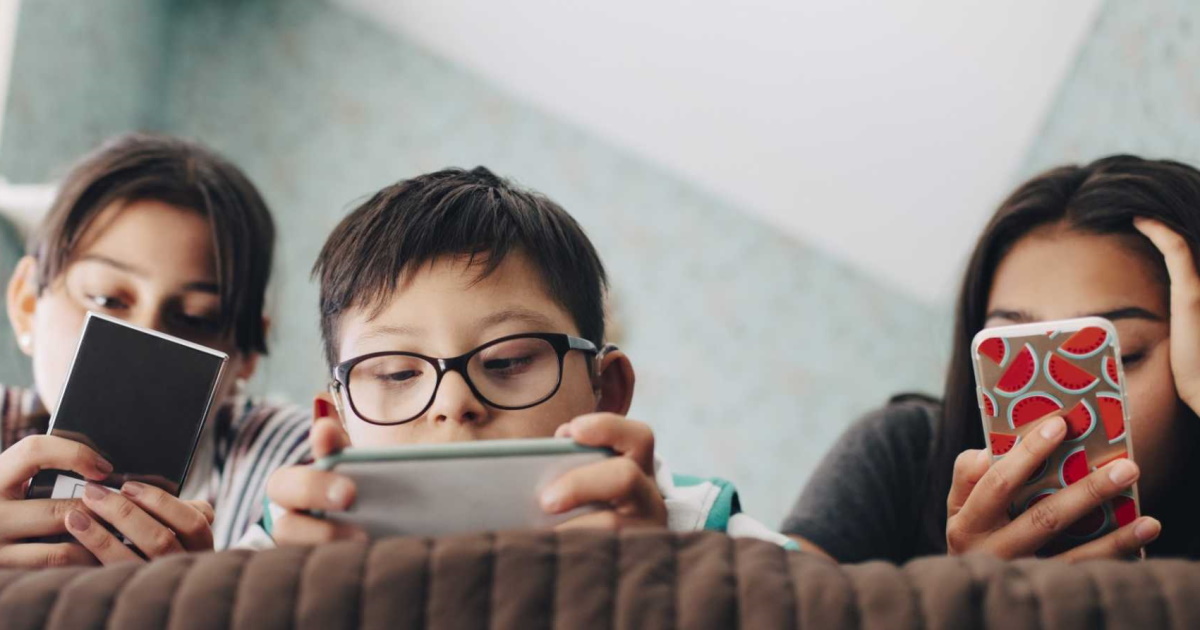 Are you familiar with the soft blue glow of a digital babysitter? Is parental control an oxymoron at this point? Do you find yourself worrying about it? You’re certainly not alone! There is no end to stressors as a parent raising kids today. But are you worrying about the same stressors as others? Australia’s Royal Children’s Hospital has that answer, in the form of a yearly polling of parents just like you.

At the beginning of 2021, Australia’s RCH National Child Health Poll presented a “list of 27 child health issues” to a representative group of Australian parents to ask if “they thought these [issues] were a problem for all children across Australia or for their own child” (Danchin, Poll 20 Report). The results showed a noticeably popular area of worry: screen time.

With the convenience and seemingly unavoidable nature of digital devices, it’s hard to ignore the allure of a ‘one-more-episode’ mindset. And regardless of how many parental controls we set, as our reliance on screens increases, so too do our worries on the effects this might have on our children.

In fact, “excessive screen time” was voted a “big problem” – the highest option offered – by 57% of all parents polled (Danchin, Poll 20 Report). This was a larger percentage than received by issues such as self harm, drug use, stress, anxiety, depression, and family violence. Screen time was voted as being the #1 health issue across all categories, too. Polls reporting for all children in Australia, a parent’s own children, children under 13, and children over 13: all had screentime at the top of the issues list.

Other health issues contending for that top spot? While 57% of parents ranked screen time as a “big problem,” 41% marked the same for unhealthy diets; physical activity was labeled such by 38% of those polled (Danchin, Poll 20 Report). It’s not exactly difficult to see correlation and connection between these top three health worries.

So while this report proves you’re not alone in your screen time wariness, it doesn’t offer much advice, unfortunately. And let’s face it, technology isn’t going away. Despite our strict parental controls and best intentions, that iPad is just too damn handy for times of need. If all else fails you can always try 1Question! Balance screen time with productive learning time by introducing quick, curriculum-based questions directly in your child’s favorite apps! Now that’s parental control! Give yourself a break and rest at ease knowing that “10 more minutes” now has some educational quality to it!